A few months ago Google announced it’s plan to release a new ad blocker to Chrome early next year and now is in it’s initial stages of testing. Right off the batt publishers may have experienced a moment of unnecessary panic in hearing this announcement. Although Google is releasing and ad blocker of sorts, it will still allow ads to come through. It will only block ads on sites that have too many or overly intrusive or inappropriate ads. Google isn’t even calling this new Chrome feature a blocker, but a filter.

On one hand, this filter calls for a new standard of quality for online advertisement. By even threatening the blocking of ads creates pressure for advertisers and publishers alike to make sure their ad strategy is up to par with Google’s standards. For those publishers who already have a tasteful ad strategy, this won’t be a problem. This initiative could put a lot of ad blockers out of business allowing more ads to come through on your site.

To prepare publishers Google announced what types of ads generally qualify as intrusive or ads violate The Coalition for Better Ads. They include the following.

Ads that Interrupt — Imagine clicking a breaking news article and an ad forces you to wait ten seconds before you can read it. Ads that disrupt the flow of information — particularly on mobile devices — are generally ranked as the most annoying by consumers. Research finds that 74% of mobile users find ads that interrupt access to content (like pop ups) either extremely or very annoying2.
Ads that Distract — It only takes a few seconds for people to decide whether your site is worth their time. Flashing animations and ads that play sound automatically distract people during those critical first few seconds and could lead them to abandon your site. These experiences are extremely disruptive in both desktop and mobile web environments.
Ads that Clutter — When a page is bogged down with ads it takes longer to load, and this makes it harder for people to find what they’re looking for. High-density ad displays on mobile devices create slower experiences than sites with less-dense ads and similar creative assets.

On the other hand, once again Google will have that much more power to say what can and can’t be when it comes to advertising. Usually Google can be counted on to have reasonable standards, but we have to remember their focus is on THEIR profit as they too are serving ads.

We won’t know entirely what the filter will look like or how it will impact the digital advertising space, but can definitely appreciate the movement to clean up the internet and keep quality ads online.

Ok so besides Google…

We all know Ad blockers aren’t anything new. As soon as digital ads starting popping up so did their arch nemesis the ad blocker. Likewise, as advances in ad technology progress, so does the technology and control of ad blockers. For publishers this can seem especially unnerving, especially when it comes to revenue. Thankfully though, the current reality of ad blockers limiting your revenue, isn’t quite what you think it is.

People just don’t get it.

Most people who use ad blockers do it because they’ve had a bad experience with a website. They saw one overly intrusive and swore they would never look at another ad again. Yes, it only takes once. What people don’t always realize is that advertising is what keeps the internet free and accessible to all. People would still much rather see a free ad then have to pay for a subscription to access a site. When asked, 60% of ad block users said they would turn off ad blocking to access content.

Ad blockers and my revenue….

With how much ad blockers are discussed online you would think a majority of internet browsers were using one. Well, that is not the case. In a 2017 report by PageFair, only 11% of the global population blocks ads on the web. Most users are not even in the United States.

A majority of browsing happens now on mobile, and in the United States less than 1% of all mobile users are using an ad block. If a majority of your users are coming to your site via mobile, it’s pretty safe to say they will see all of your ad on your mobile ad layout.

Regardless of the small percent of users, we can’t ignore the fact that ad blocker installations are climbing. This can be dangerous for a publisher because the more people block ads the less you can be paid for your advertising. That’s why it’s important to know: 1) Why people block ads in the first place. 2) How many people are blocking ads on your site.

To give people less reasons to install ad blockers, it’s helpful to know why people even install them. The top two leading reasons for why people instal ad blockers according the Page Fair are:

Knowing that, you can make sure your advertisement won’t be the next reason someone decides to block all ads online. At Monumetric we see the advertising industry from both perspectives. We are not only publishers, but users. We understand how overly- intrusive ads pull away from user experience and believe providing quality should be the philosophy behind every ad strategy. Knowing this, your users won’t be led to download an ad blocker from seeing Monumetric served ads.

Every site is different and attracts different viewers. For example, ad blockers are more common among males and users between the age 18–30. To see how your site fares when it comes to ad blocking, you will have to collect some data in Google Analytics.

To see if people are using ad blockers when they come to your site, check out this tool. By implementing a tracker into your website you can see if the people coming to your site are blocking your ads or not. From this information, you can see if something in your strategy could be improved or if you simply need to inform your readers on how ads are the lifeblood of the internet.

Whether or not your site is largely impacted by ad blockers, or hardly at all, it’s good to know how to best serve your viewers to protect your ad revenue. And who knows Google’s plan for it’s “filter” could change the ad blocking world. Stay tuned to see how it all plays out.

What Google’s switch to MCM means for publishers

Throughout this article we’ll be talking about: (Feel free to click any of the links above to skip ahead if you’d like) The world of 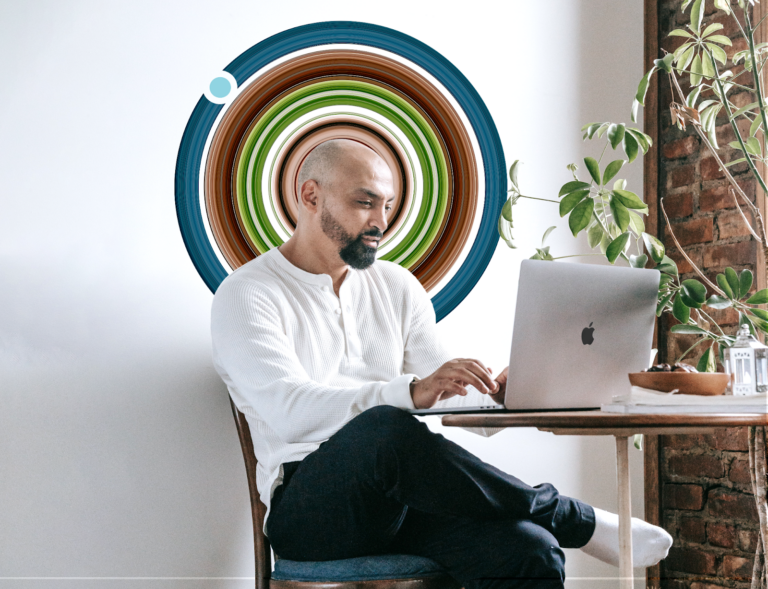 How to be Proactive During the Q1 Ad Spend Slowdown

Katie is an IZEA pro who makes $3,000 a month with their sponsored post opportunities. We reached out to her to ask how she does