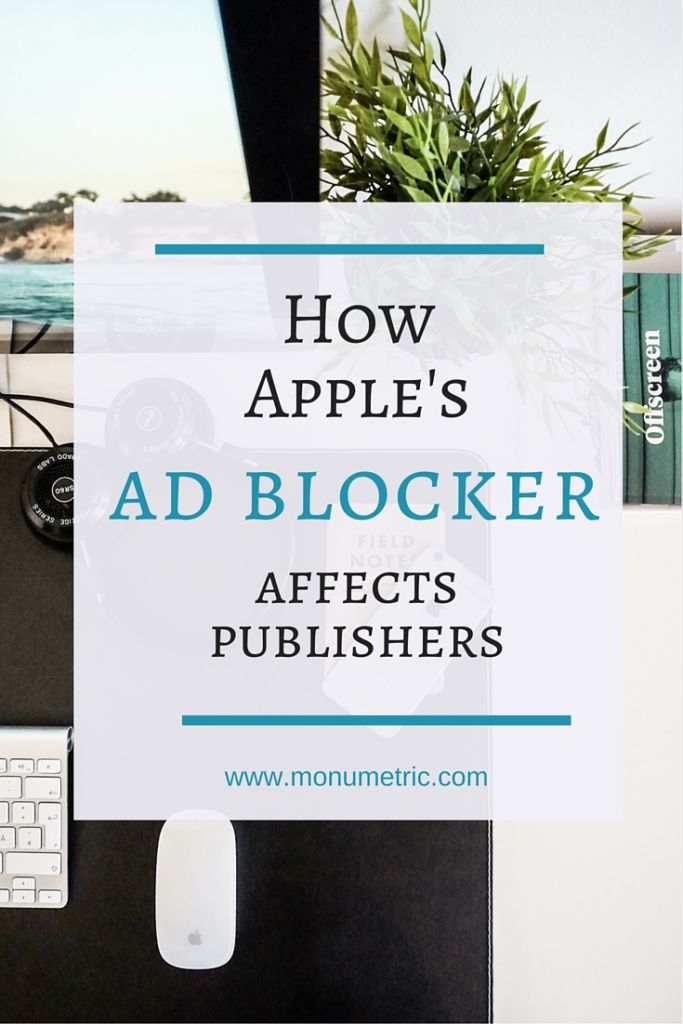 On September 16, 2015, Apple released mobile iOS 9 and on September 30th Apple will release the desktop OS X El Capitan. As part of these releases, Safari will have the ability to install ad blocking apps that prevent ads from showing. As a result, publishers, especially those with a lot of traffic from Safari, […]